Brad oversees the Insulation Department at the Jamar Company.

Brad has been with Jamar since 1972. He started as an insulator apprentice and worked his way through the ranks of the company in various management positions. Brad is involved with the department’s fiscal responsibilities, strategic planning and other management duties including customer relations, estimating, project management, employee recruitment, and quality control.

Brad is the chairman of the Insulation Contractors Association serving on the apprenticeship committee and is involved with labor negotiations. Brad also serves as trustee on the Insulators Local 49 pension fund and the Duluth Building Trades health & welfare fund.

Brad has been married to his wife Bev for many years and together they have raised two children. They have also been blessed with three grandchildren. Brad is a true country soul who likes to spend time outdoors, including hunting, fishing, archery, recreational shooting, and riding his Harley. 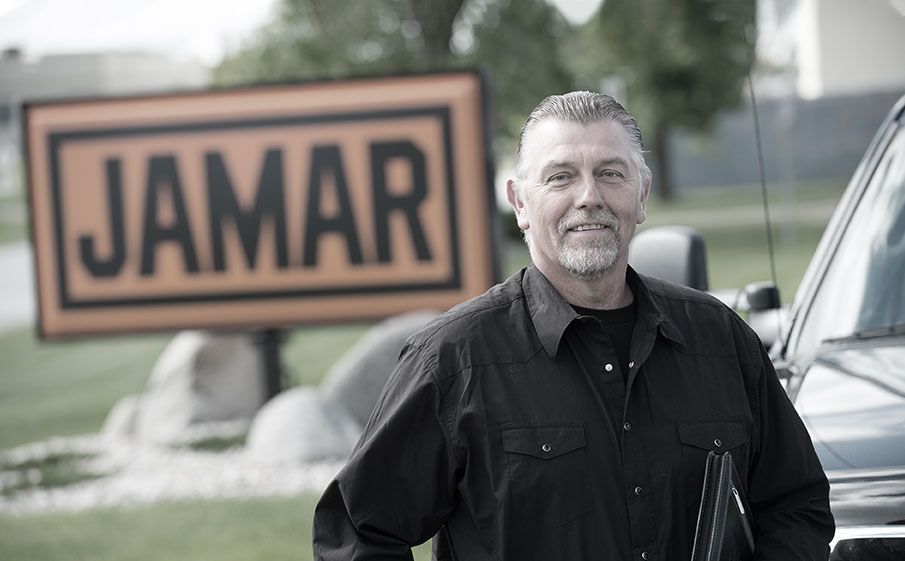