Mark became part of the Jamar team as a project manager in 2006, before being promoted to his current position in 2008. Prior to joining Jamar, he gained industry experience as a heating and cooling contractor, including working as a subcontractor on a large Jamar project. In 2010, Mark earned his certificate in Lean Construction from Lake Superior College and attended the FMI Leadership Institute. He also attended APi Group’s Leadership Training courses every year since 2008. 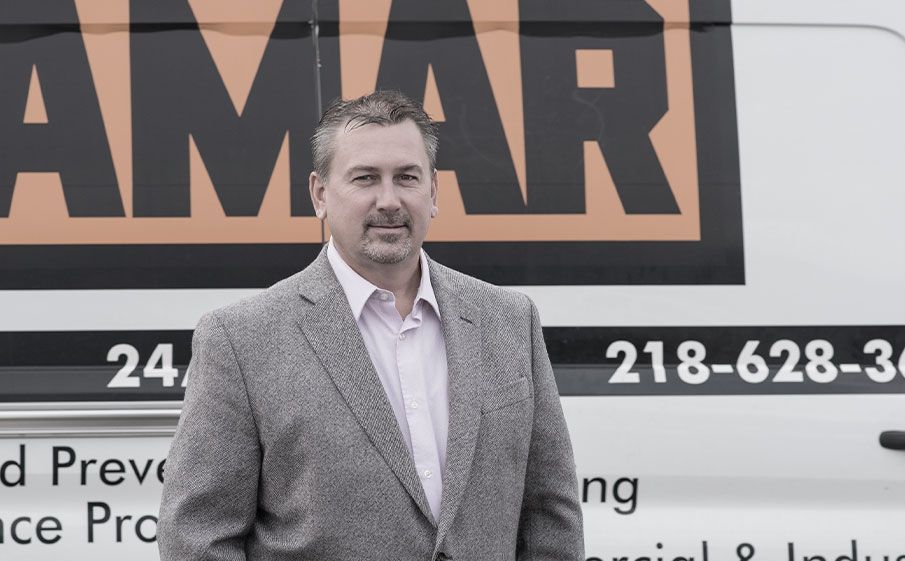