Mike provides leadership to the Architectural Metals, Roofing and Roofing Service department at the Jamar Company.

Mike has been with Jamar since 1994 and was the company’s first CAD drafter. He drafted with pencil and paper his first year until the CAD equipment was set up a year later. As a drafter, Mike became versatile with all services the department performed and developed a keen attention to detail on all architectural sheet metal, roofing and siding, and waterproofing projects. This experience is key to ironing out questionable details prior to setting foot on a job site. Mike was promoted to estimating and project management before becoming the Architectural Department Manager in 2015. Mike is excited in his new role and looks forward to further developing the department and services we provide.

Mike attended Lake Superior College for Architectural Technology and earned his certificate in Lean Construction there. He also attended the FMI Leadership Institute and has served on the Board of Directors for the Duluth Builders Exchange.

Mike is married and has one daughter, and enjoys time together as a family when not at work. Mike loves the outdoors, fishing, hunting, and downhill skiing. 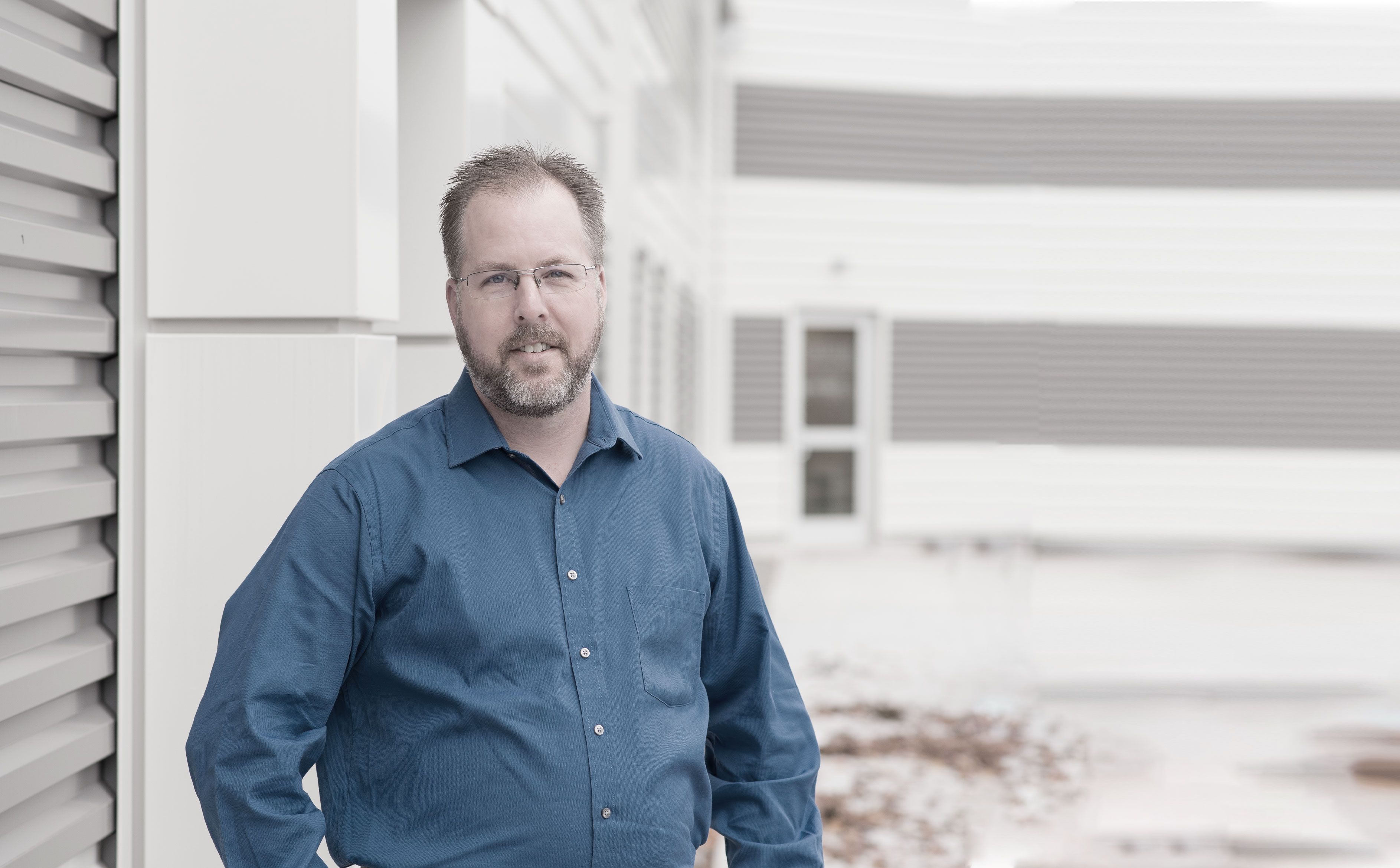