Scott provides leadership to the Specialty Fabrication Department at the Jamar Company.

Scott has the overall responsibility of the P&L’s for the Capital, T&M, and Specialty Fabrication Services for his department. Scott is also involved in customer relations and business development, employee development, and day-to-day operations for the department.

Scott has been with his significant other Kathleen since 2016 and has two children. Kathleen also has two children. In his spare time, Scott enjoys spending time with his family and friends, as well as going hiking, biking, camping, hunting, pleasure boating and fishing. 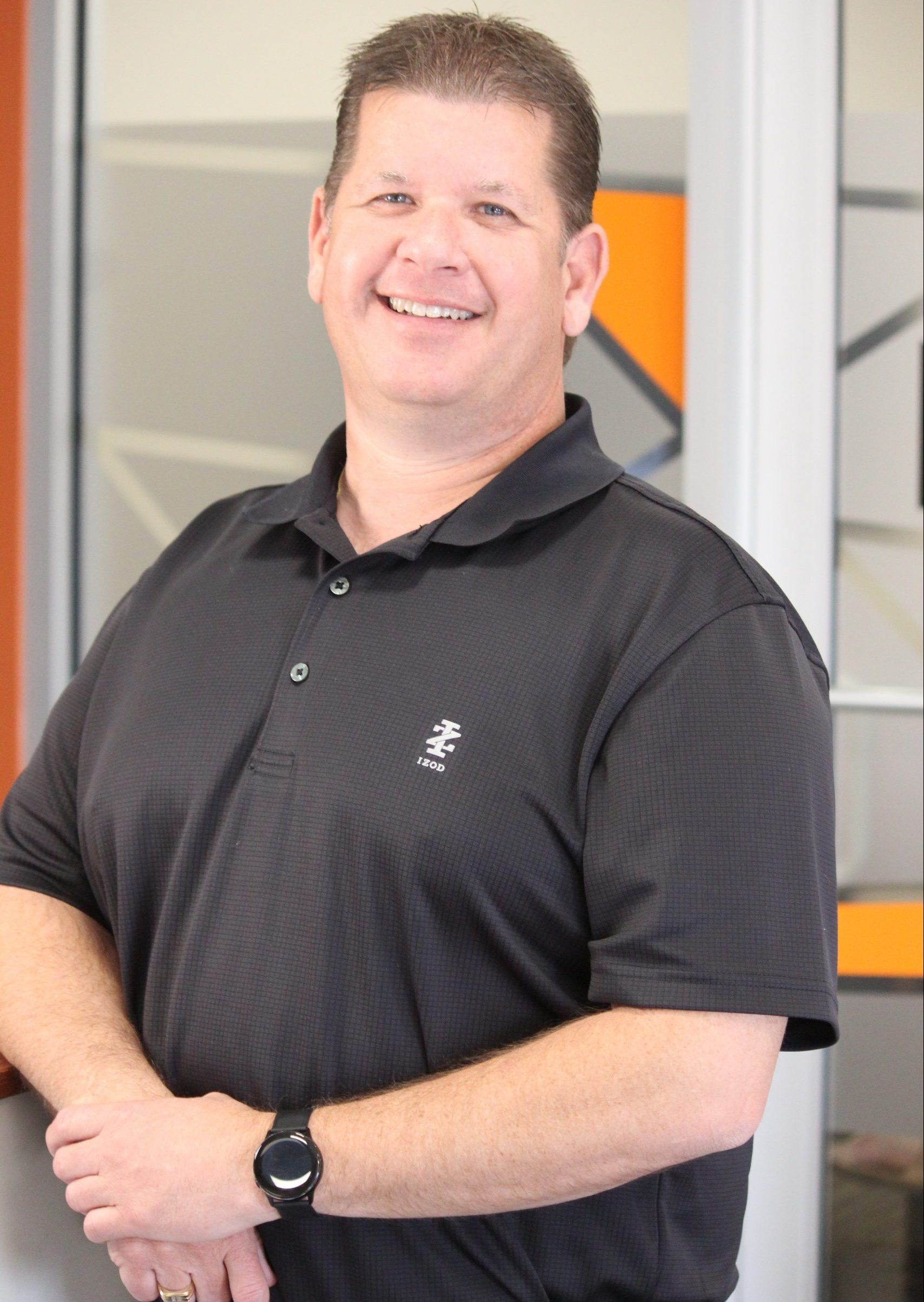